Sometimes when the itch needs to be scratched, Casino Guy likes to head out on a little excursion known as a loop.  It’s a chew and screw mission to hit as many places in as little amount of time because I am a glutton for jamming too much shit into my trips.  Golf, concerts, games, lap da….laparoscopic surgeries, you name it.  We are doing it.  This was one such trip.  These are the abridged versions of full reviews.  Hope you enjoy…. 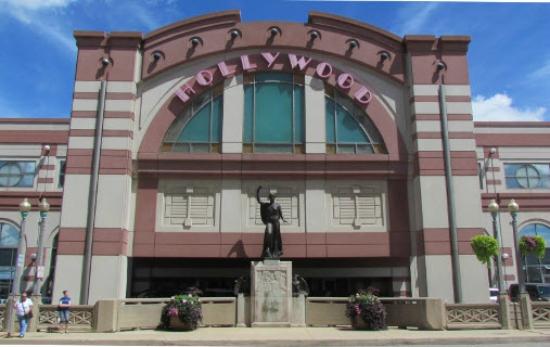 Did Hollywood Aurora get beat down or did is rise above the competition?  Let’s find out….rapid review style!

I come strolling back after what seemed like 12 minutes.  “How did you do Casino Guy?” Sugar asks.  “Let’s get the hell out of here” as my head beads with sweat from anger. 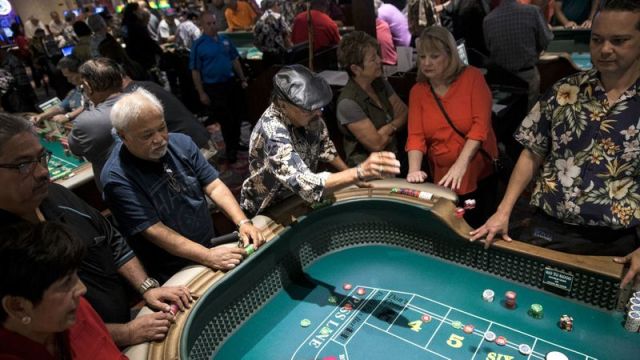 Not the actual nefarious characters but DAMN these cats look dangerous!

I did like that when I did sit next to some old timers at the tables, they knew the rules and could keep the game moving, even though they had to have a running commentary of every freakin’ hand.  Big Casino Guy no-no.

Official Casino Guy Rating: Queen High Runt.  This would have been lower but whoever was on the other side of that wall was gentle….uh wait.  It had a good buffet and nice high roller area.  Yeah, that’s it.  I promise.

Stay tuned for Parts 4 and 5 of The West of Chicago Loop: